Chorrillos and the Freshest Ceviche in Lima 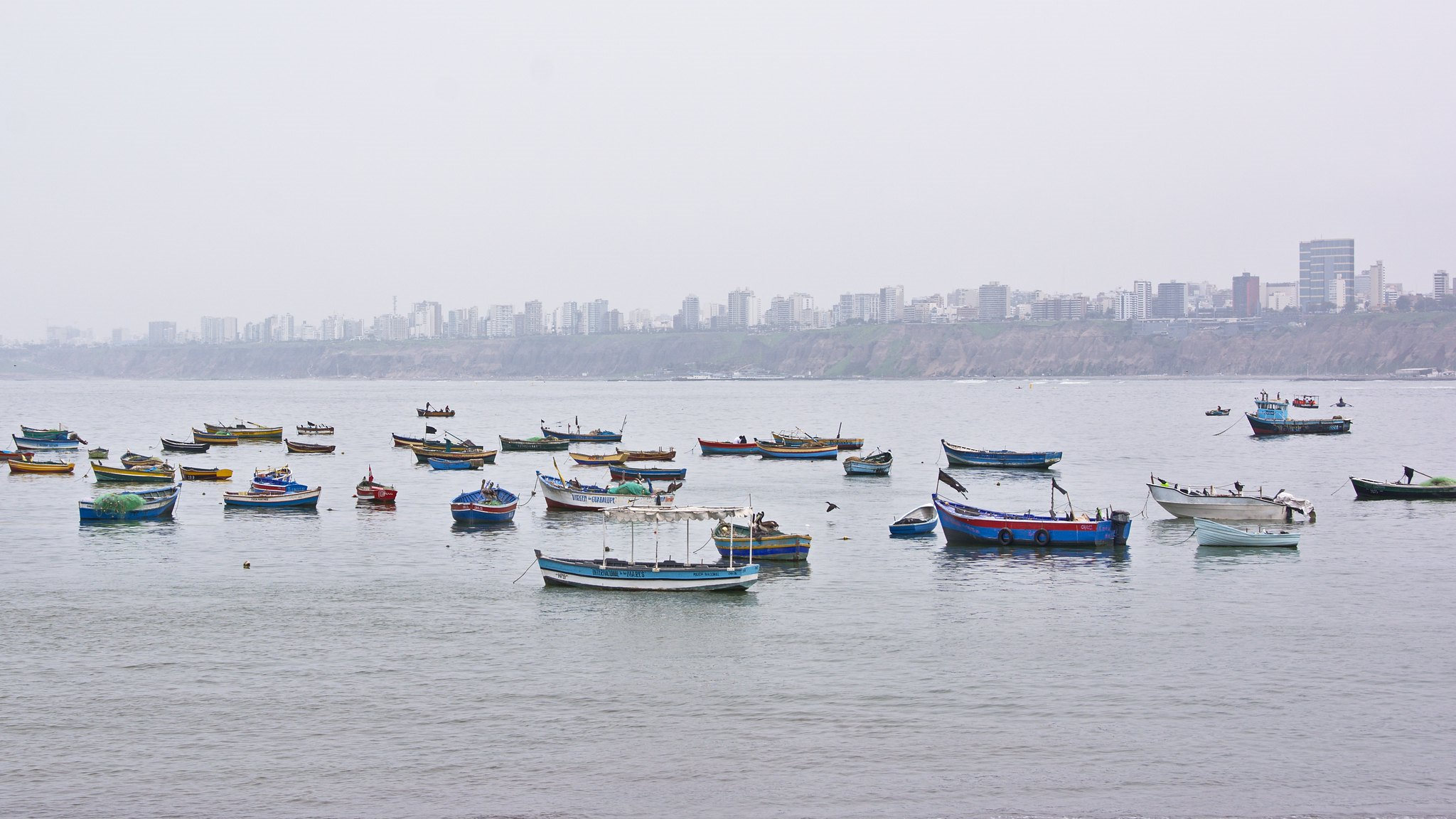 This is a guest post by Brad Goodman. You can read more about Brad and visit his website in the author bio below the article.

You don’t eat ceviche after 2 p.m., and you shouldn’t eat it from a bucket that’s been in the sun all day. The first rule is standard Peruvian knowledge. The second, I learned the hard way. But both teach the same lesson: Ceviche is safest when fresh. By the time the fish is caught, cleaned, taken to the restaurant or market, and cooked, your time is running out. And this means ceviche is best in the morning or for lunch, since fishermen work early in the day. Unsurprisingly, fresh ceviche is also more delicious.

No place exemplifies ceviche in Lima more than Chorrillos. For centuries, inhabitants of the sea-hugging district have been famous fishers. And they ate fish cooked with passion fruit and other citruses centuries before the lime version of the dish came into popularity.

The fishermen of Chorrillos and their ceviches have survived colonialism, dictatorships, terrorism and all the other turbulent ups-and-downs of Peruvian history. Their market is a popular place for boat tours and a prime destination for seafood seekers. They know the dish so well, and have been making it for so long, that it might just be the best place to eat the freshest ceviche in Lima.

In Search of the Freshest Ceviche in Lima

The busiest street in Chorrillos, Avenida Huaylas, is crazy even by Lima standards. Which is like calling someone tall by basketball standards. Hurtling buses and cars screech their horns and burn rubber by braking quickly, and drivers throw out occasional obscenities. Constantly checking my pockets, I followed Janina as we passed through groups of commuters. Janina noticed this was not my comfort zone. The experienced Chorrillana somehow got us a decent-looking taxi with a very unofficial-looking “taxi” sign and number showing from its dashboard, all without losing a limb.

Another side of Chorrillos made itself known as the cab turned the corner off Huaylas. At times we passed crumbling mansions, the vestiges of the well-to-do who fled during times of violence. But Chorrillos proved more timeless than their temporary opulence, having existed long before it was an upper-class outpost overlooking the ocean.

As the car wound its way downhill towards the Pacific, we saw the spouts of water spraying from the cliff side. In Spanish these spouts are called “Chorros”, or “Chorrillos.” Even today, well-off families own homes above the cliffs, on top of the chorrillos, looking out to sea and the realm of the other well-known class of Chorrillanos, the blue-collar fisherman.

In the market, the slapping of fish, clanging of knives on tables, and men rushing by in wool hats and waterproof boots continued on and ignored us, two strangers to the ecosystem. The smells and tastes that the airy market produces leave their mark on the senses: the delicious nourishment of Limeños, their legacy. Here, ceviche makes this world go round. And so the market pauses for no one. Only when we start talking to people do we even get an offer for a boat ride. We politely turn it down when we find what we’re looking for: the freshest ceviche in Lima. 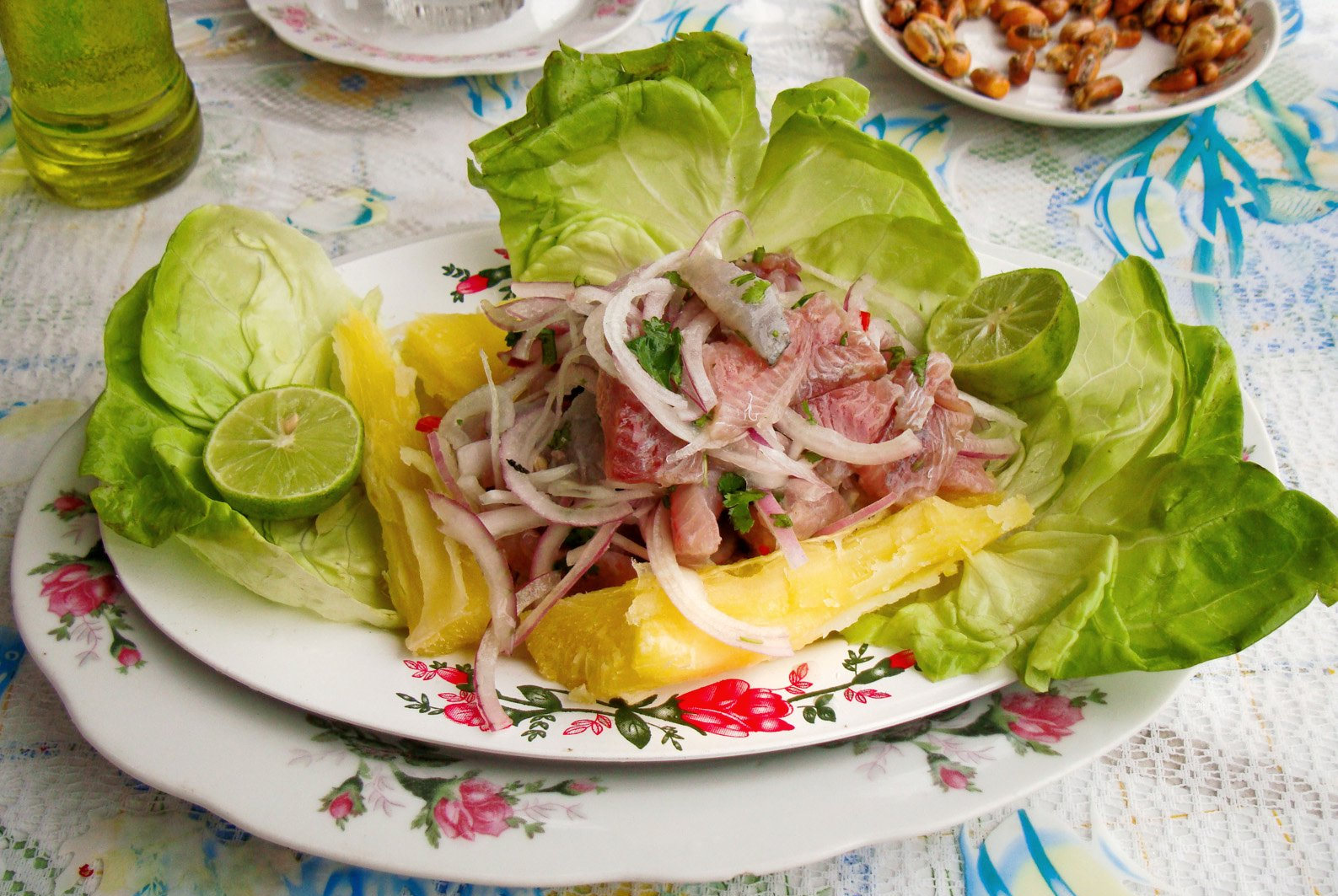 There are about a half dozen cevicherias adjacent to the market, which somehow eluded us until a woman at the market pointed them out. They’re actually very easy to find. We sat down on plastic chairs, laid out on the sand with plastic tables covered in a tablecloth decorated with the logo of a prominent Peruvian beer company. It could have been anywhere in Peru.

But of course, it wasn’t. First, the only thing in the area are the cevicherias. We noticed that each one has its prices listed on a sign—yet every place charged the same exact amount. Apparently prices are controlled to prevent overfishing, and also to ensure fishers make a decent wage. Every restaurant is a family business; at the one we chose, the wife prepared the jalea and ceviche, using fish that her husband had literally just brought off the boat.

Of course, you can’t find fresher ceviche than the one we had that day. But there was something more magical than a fabulous lunch going on. People were eating the same meal right here, hearing the same waves hit the shore and sitting around with family and friends, since before the Incas arrived. This was made possible by a tradition that still thrives in the currently middle-class district. The ceviche ties together generations with its engaging and enduring flavors, while at the same time the historic district reminds you—in its own nonchalant manner— that it’s just another day in Chorrillos. 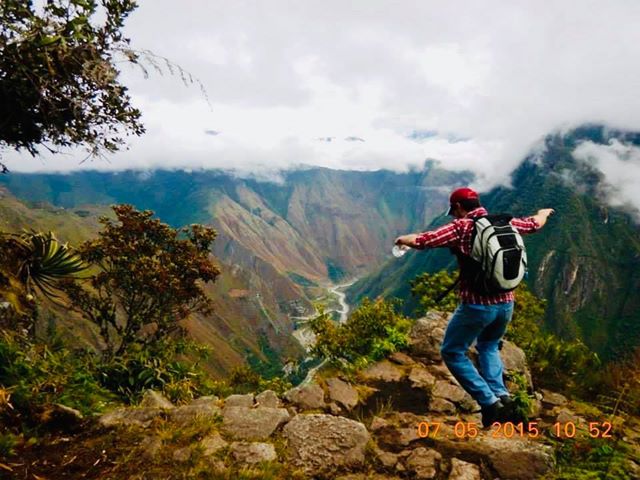 An adventurer at heart, Brad Goodman’s most transformative experience occurred in Peru. He now writes articles on Peruvian culture and develops sample itineraries for tourists to Peru. Visit his website at www.GringoInca.com and join his Facebook group, Responsible Travel South America.