Is Machu Picchu Closing Down?! For Good? Forever!?? Oh My… 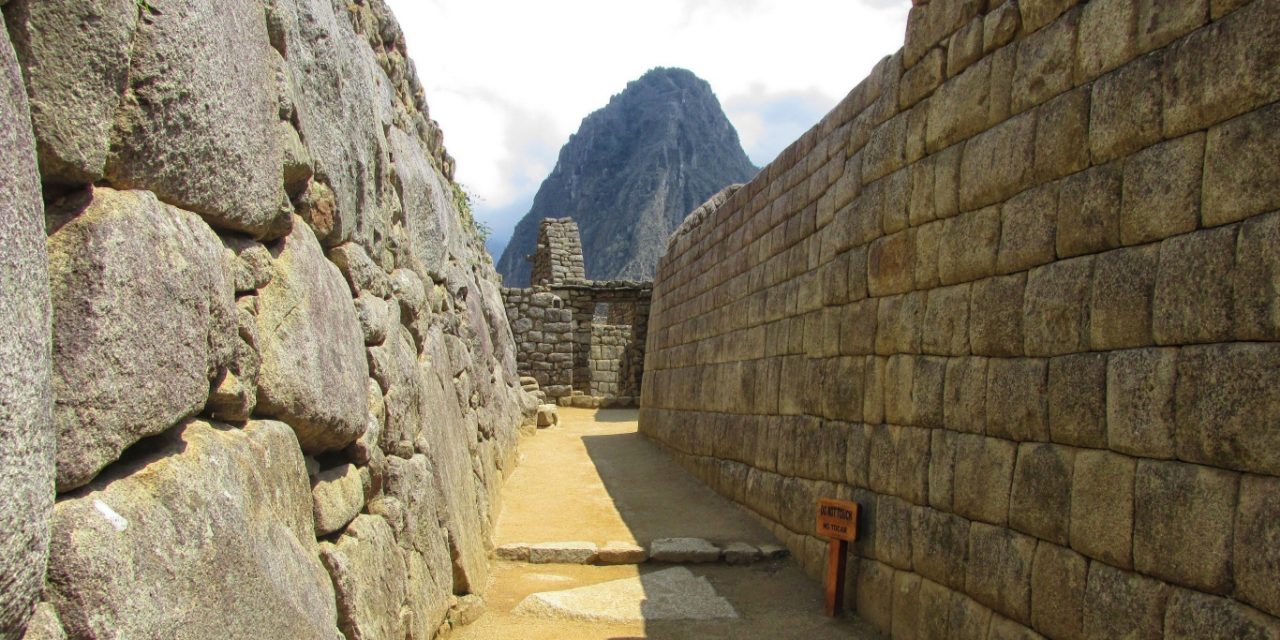 Sorry about the exaggerated headline, but the rumor of Machu Picchu closing down, either temporarily or for good, is a strangely persistent one.

But rest assured, Peru’s most famous — and most lucrative — tourist attraction is not closing to the public. Machu Picchu is open for business, and it will stay that way.

That said, plans are being made for more regulations at Machu Picchu, which, if adopted, will change the way we visit the site.

Note: Due to intense rainfall and landslides in February 2020, the Inca Trail will be shut for maintenance for longer than normal. As noted below, the Inca Trail closes each year during February, but in 2020 the closure has been extended until March 15 for safety and repairs. As things currently stand, the Inca Trail will reopen on March 16, 2020.

Some confusion about access to the site stems from the annual Inca Trail closure. Each year, the Inca Trail closes for maintenance during the month of February, reopening on March 1. This does not mean that Machu Picchu is closed. It remains open, but you won’t be able to hike there along the classic Inca Trail during February. Alternative routes such as the Salkantay trek and Lares trek stay open in February, and many of the best Inca Trail tour operators offer treks along these routes.

Despite being open throughout the year, unforeseen circumstances can force Machu Picchu to close temporarily. In January 2010, for example, extreme rainfall and mudslides damaged the railway between Aguas Calientes and Cusco, blocking the train route to Machu Picchu. The site was closed for about two months, at a loss of about US$185 million in tourism revenue.

Another more recent event caused plenty of confusion. In April 2016, Peruvian authorities announced the temporary closure of Machu Picchu Mountain and Huayna Picchu Mountain — the two peaks that loom over the archaeological site, both of which can be climbed with the right permits. Many travelers took the announcement to mean that the Machu Picchu archaeological site was closing, which was not the case. The closure was for the two mountain trails only — again for maintenance — and not for the site itself.

Machu Picchu and the Rain and Floods of Early 2017

The heavy rainfall, flooding and mudslides of early 2017 did not cause Machu Picchu to close, despite reports to the contrary. PromPerú, Peru’s official tourist board, even made an announcement telling potential tourists that Machu Picchu — and indeed the entire southern circuit (the main Gringo Trail) — was unaffected.

If Machu Picchu is affected by ongoing rainfall, I will update this article. Machu Picchu Isn’t Closing, But it is Changing

What may change in the future is the way the public will be able to explore the site. In fact, this has already begun, with park staff ushering the crowds through certain sections, especially notable chokepoints where selfie stick-waving tourists can cause major hold ups.

You can expect more drastic changes in the future. Plans to further limit the freedom of visitors at the site have already been drawn up. These will confine the visit to a more controlled route through the site, as opposed to the free-roaming exploration we’re currently allowed.

For visitors to Machu Picchu, there will undoubtedly be positives and negatives if and when such plans are implemented. But for the Historic Sanctuary of Machu Picchu, it means a vital step towards guaranteeing the health of the site and its future preservation.

Which, long term, guards against the actual threat of Machu Picchu closing for extended periods.