Major Cities in Peru: The Largest and the Most Popular 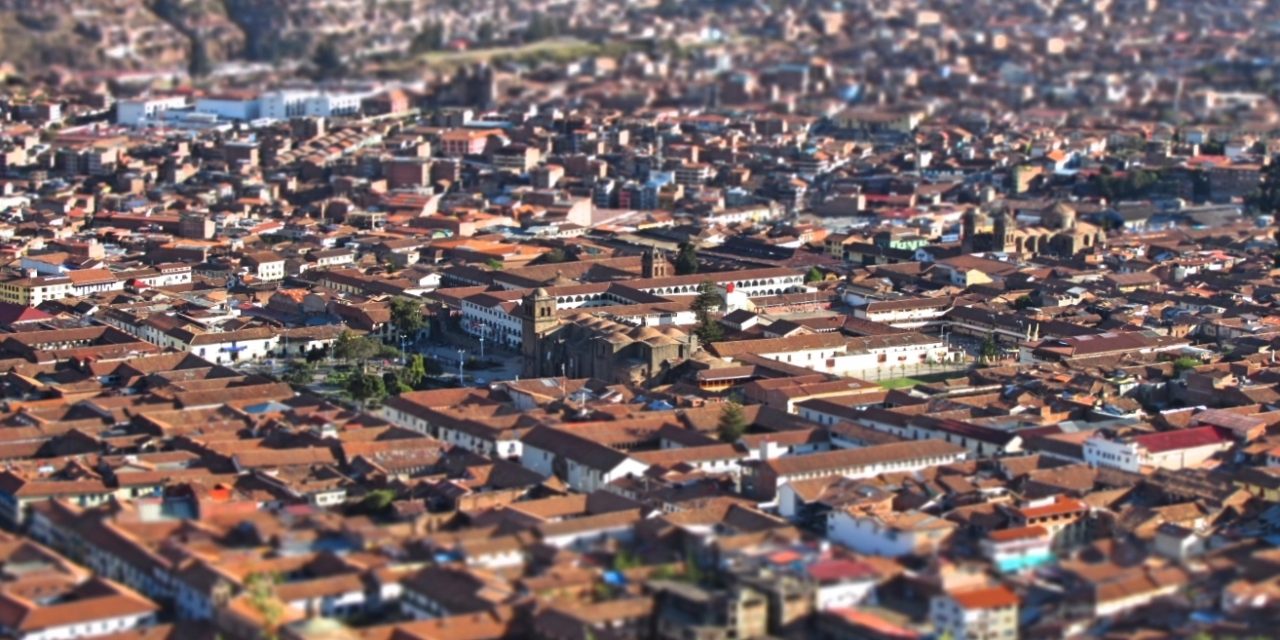 Cities in Peru account for a huge percentage of the Peruvian population. Of the country’s 31.5 million inhabitants, about 76% live in urban areas.

The wider metropolitan area of Lima, meanwhile, is home to a huge 31.7% of the population, clearly making the capital the most dominant and important city in Peru.

The Largest Cities in Peru

Here are the 12 largest cities in Peru according to official estimations by Peru’s Instituto Nacional de Estadística e Informática (INEI). The last census in Peru was in 2007, so these current estimates are closer to the real numbers.

Lima — population 9,886,647 (wider metropolitan area including Callao) — At around 10 million inhabitants, the wider Lima Metropolitan Area, which includes the port city of Callao (pop. 1 million), is the second largest city in South America. Only São Paulo in Brazil is larger, while Bogotá and Rio de Janeiro come in third and fourth place respectively.

Arequipa — population 869,351 — Arequipa is the second largest city in Peru, but it comes nowhere near to rivaling Lima. It has 9 million fewer inhabitants, serving to emphasize the hugely dominant nature of the Peruvian capital.

Trujillo — population 799,550 — Trujillo is the largest city in northern Peru.

As you can see from the map above, most of the biggest cities in Peru are located on the coast or in coastal regions. These cities are all connected by the Panamericana, or Pan-American Highway, a network of roads that, in its international entirety, links almost all of the mainland countries of the Americas.

By far the most isolated of all the major cities in Peru is Iquitos, which is the largest city in the world unreachable by road. You can fly or take a river boat to Iquitos, but you can’t drive there.

The Most Popular Cities in Peru

Below are the 12 most popular cities in Peru in terms of foreign visitors. The figures are from the Observatorio Turístico del Peru by way of the Base de Datos Turísticos del Perú (BADATUR). Rather than total visitor numbers, these represent the percentage of tourists that visit each of these cities in Peru during their time in the country. The percentages below are for visitors from the United States, which tend to reflect trends from other nations, too (you can see percentages for other nations here).

According to the Global Destination Cities Index, Lima was the most visited city in Latin America in 2016. With a total of 4.3 million visitors, Lima outranked cities such as Mexico City, Sao Paulo and Buenos Aires.

Four of the six largest cities in Peru are in the north of the country, but only one city in northern Peru — Trujillo — makes it onto the list of the most popular cities in Peru among foreign visitors. And at only 7%, it lags far behind the five most visited cities.

Most tourists in Peru go to Lima and then travel in the southern half of the country, never venturing to the north. This reflects the popularity — and the tourism infrastructure — of southern Peru, home to destinations and attractions located on the well-trodden Peruvian “Gringo Trail.” This route includes all of the four most visited cities in Peru: Lima, Cusco, Puno and Arequipa.

Lima, being both the capital and the most common point of entry for foreign travelers (not including tourists coming from bordering nations), naturally receives a large percentage of all visitors. Cusco is the access point for Machu Picchu, Peru’s most famous tourist attraction. Arequipa is a beautiful colonial city and the access point for Colca Canyon, while Puno sits on the banks of Lake Titicaca (at a lung-bursting 12,500 feet above sea level, making it one of the highest cities in Peru). Ica, the fifth most visited city in Peru, sits near to the popular Huacachina oasis (for sandboarding and dune buggy rides) and is within easy reach of the Nazca Lines. These cities, and these attractions, form the classic Gringo Trail.

If you want to avoid the tourist crowds, head north of Lima to cities like Trujillo, Chiclayo, Chachapoyas, Tarapoto and Iquitos.

Photo of Cusco by Tony Dunnell.