Music Concerts in Peru in 2020 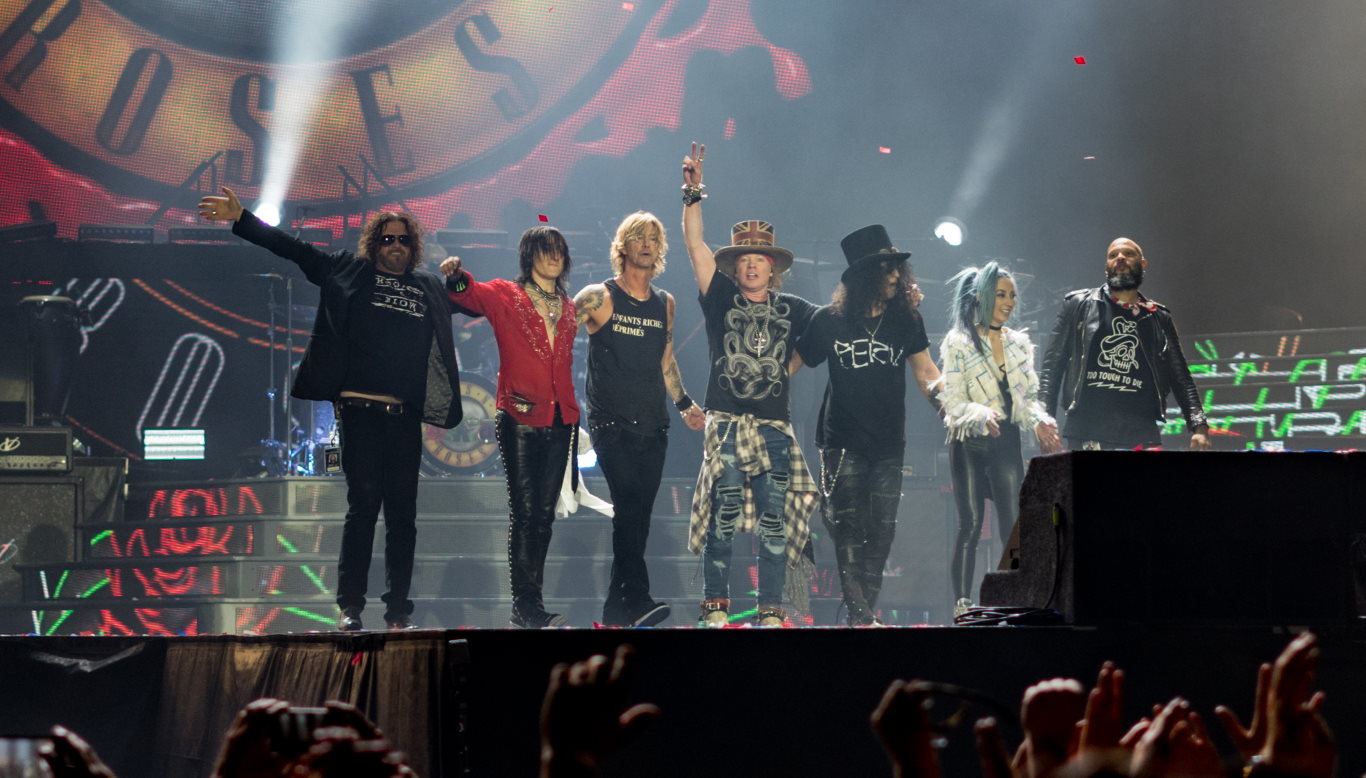 Below you’ll find full listings for all the major music concerts in Peru in 2020, including gigs by both local and international artists, as well as the biggest music festivals taking place in Peru this year.  This post will be updated regularly, so bookmark it or check back for all the latest confirmations (and cancellations). Or follow New Peruvian on Facebook for updates.

Tickets can normally be purchased offline and online, often going on sale through Teleticket (with ticket booths inside Wong and Metro supermarkets in Lima) and through the Tu Entrada website. Most of these concerts are in Lima, but some major acts occasionally venture to other big cities such as Arequipa and Trujillo.

Soda Stereo – Mar 3; Estadio Nacional: The legendary Argentine rock band is back together and touring again.

Guns N’ Roses – March 24; Estadio San Marcos: Axl Rose and co. come to Lima as part of their Not In This Lifetime tour.

Kiss – May 2; Arena 1, Costa Verde: Kiss come to Peru as part of their The End of the Road tour, which apparently is their last tour ever.

Lima Music Fest – May 16; Jockey Club del Perú: Reggaetón and Latin pop festival, if you like that kind of thing.

Epica – May 31; C.C. Barranco: Dutch symphonic metal band with a bit of gothic and a bit of death metal.